The Lake Huron Fishing Club School Salmon Hatchery Program & Bruce Power partnership is benefitting more than just our local schools.  Contacts were made last November when I attended the Upper Great Lakes Management Units meeting in Sudbury, with a few other clubs.  As a result, we have formed a partnership between LHFC and the following five clubs: Bluewater Anglers & their 3 schools in Sarnia; Sydenham Sportsmen’s Association & their 3 new schools; 1 of the Bruce Peninsula Sportsmen's Association members will be helping  with the Wiarton School joining SSA & LHFC; United Fish & Game Clubs of Manitoulin & their 1 school; Canadian Bass Anglers Federation with 1 of the members from Waterloo/Wellington & Mississauga clubs helping out with Breslau & Guelph schools. This is great to see, & as a result there will be 27 schools involved with the program. That should add up to over 1,000 students directly involved with raising the Salmon in their Classrooms or Library’s, from Sarnia to Guelph to Manitoulin Island. We would like to send a huge “Thank You” to Bruce Power for making this a reality. Also, SSA has 2 more school`s that they already had set up in Owen Sound, bringing the total to 29 School`s raising Salmon, because of the Club`s listed above. A couple of the schools have already had the eggs starting to hatch. Our partnerships are a huge step in the right direction! There will be lots of new youth interested in fishing by the end of this year! 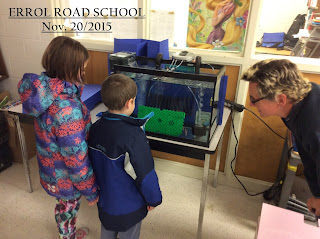 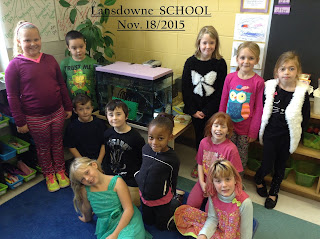 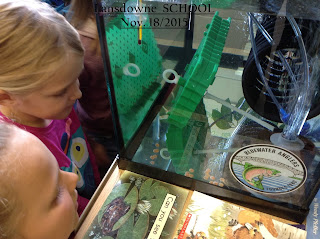 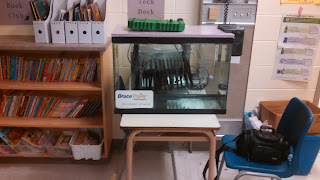 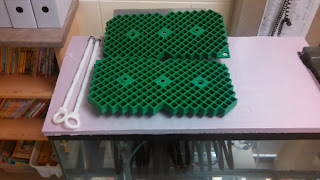 You Tube Channels and Blogs